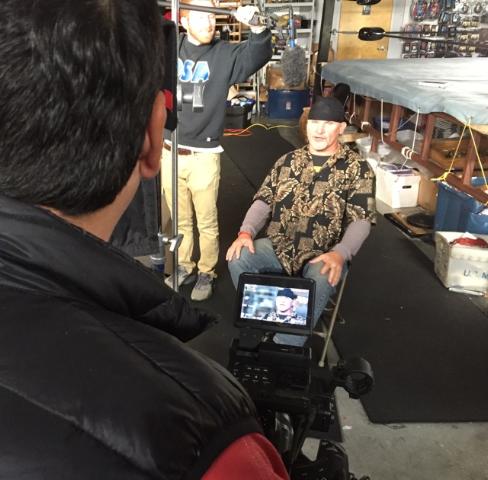 George South was interviewed the morning of December 9, 2015 for an upcoming episode of ESPN's "30 for 30" that will focus on the life and career of Ric Flair. The episode is scheduled to air in late 2016. The shoot, with also included Magnum T.A. and others, took place in a warehouse at Highspots.com in Charlotte.

More photos after the jump. 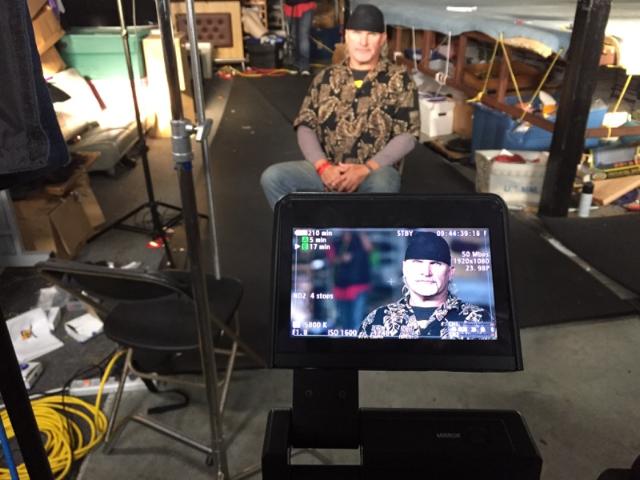 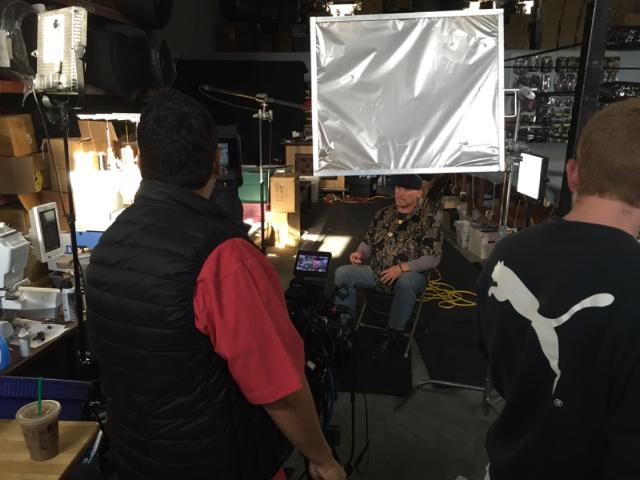 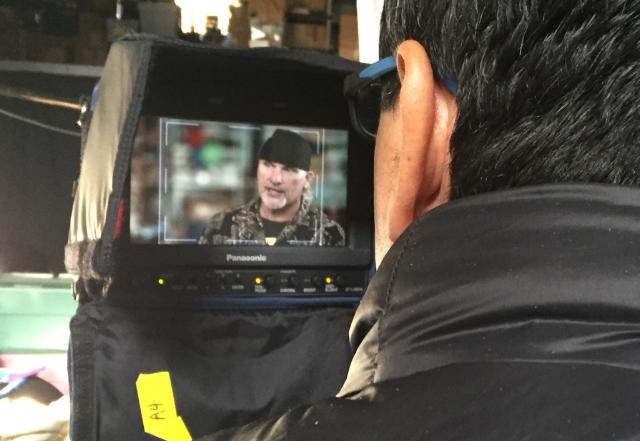 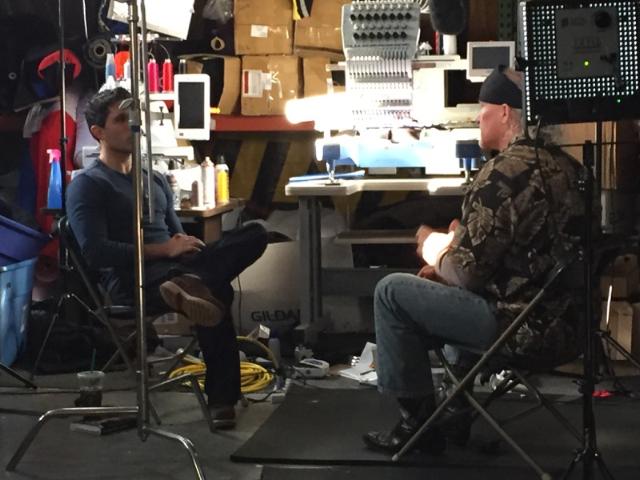 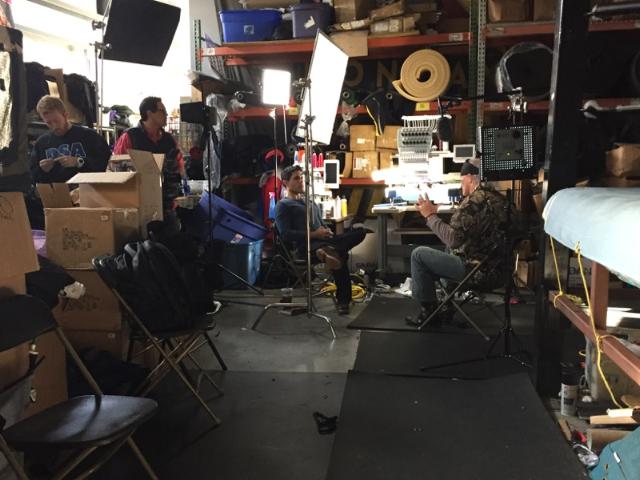