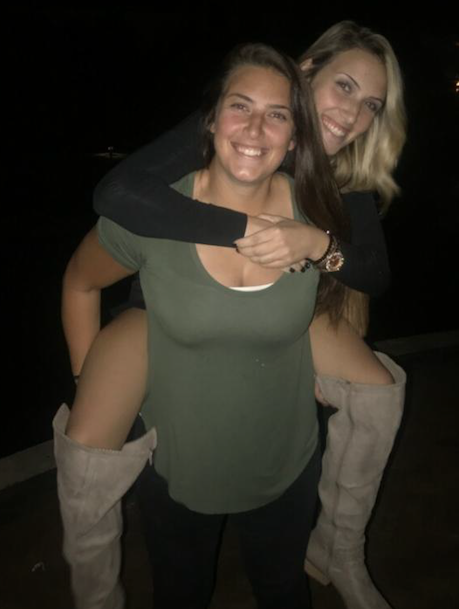 The 55-year-old South lives in Charlotte and still travels the country as a professional wrestler, but saving souls is what counts the most now, he told the Observer on Friday.

South was set to wrestle the next day in an outdoor ring at Rock City Campgrounds at Charlotte Motor Speedway where he would minister to fans the final 15 minutes or so of his hour-long appearance, and then drive to a wrestling event at Clayton Fitness in Clayton, near Raleigh, that night.

Email ThisBlogThis!Share to TwitterShare to FacebookShare to Pinterest
Filed under: Newspaper, On The Road
Newer Posts Older Posts Home
Subscribe to: Posts (Atom)