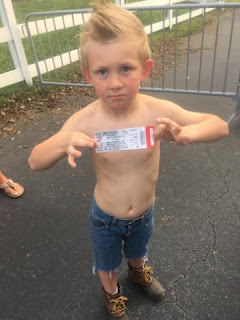 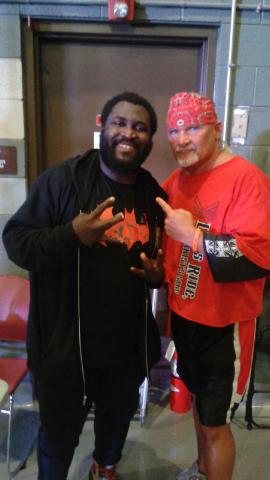 Enjoyed meeting this kid at a recent AML show. Willie Mack, he's way too nice a guy to be in the wrestling business. What the heck. Watched his great match! 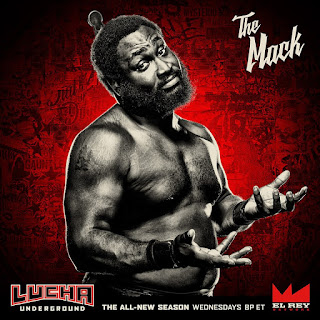 He's one of Dick Bourne's favorites on Lucha Underground, who calls him the Rufus R. "Freight Train" Jones of the 2000s. Except with moonsaults!
Published at 9:26 AM

Email ThisBlogThis!Share to TwitterShare to FacebookShare to Pinterest
Filed under: Legends, On The Road 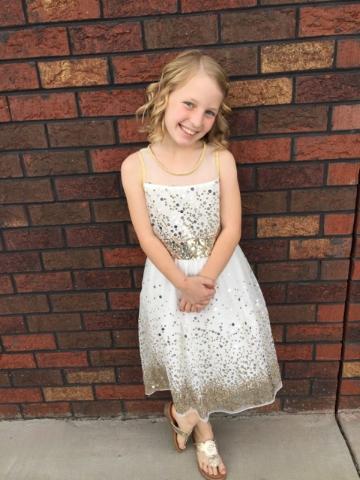 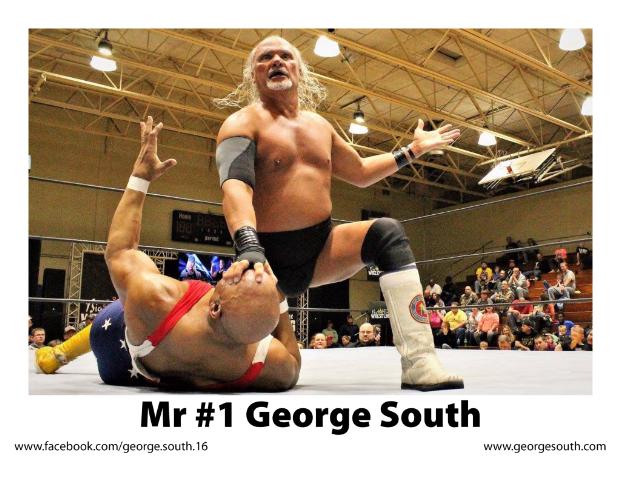 Me and Tony Atlas!

Email ThisBlogThis!Share to TwitterShare to FacebookShare to Pinterest
Filed under: Legends

Meet Charlotte Native and WWE Wrestler Cedric Alexander
Ahead of Sunday's Wrestlemania, we spoke to the locally-trained cruiserweight

When Cedric Alexander Johnson was eight or nine years old, he sat down at a barbershop in Grier Heights and looked to his left. He knew the person sitting there. He stared at the man for a while, until the man finally looked down at him.

As far as Johnson can recall, the barbershop didn’t have a name, it simply had a sign that read “barbershop.” But he vividly remembers the moment when he told the Charlotte Hornets legend he was really good at basketball.

“It was an experience that stuck with me,” he says. “That was probably my first celebrity I ever met.”

Today, Johnson is a celebrity in his own right. The WWE wrestler competes as Cedric Alexander in the company’s Cruiserweight Division, which premiered last year, on Monday Night Raw and on the WWE Network's 205 Live. Johnson lost weight to hit the 205-pound mark, the maximum weight allowed....

>>> Read the rest of the article on Cedric at CharlotteMagazine.com.